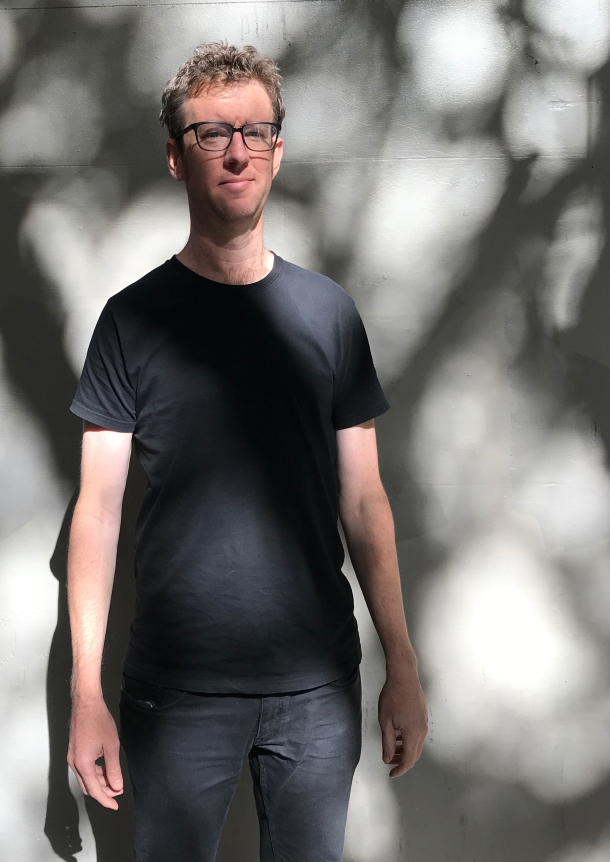 Davin received his Bachelor of Architecture from Deakin University and is a registered architect. Davin was awarded Highly Commended for Outstanding Design, Student Biennale, Royal Australian Institute of Architects’ most prestigious student award, and was nominated for the Archiprix International for world’s best graduate projects. Davin has continued contributing to the profession as a Design Tutor at a fourth year and Masterclass Level at Deakin University since 2003, as well as reviewing and presenting work at Melbourne University and RMIT.

In 2007 founded SLA which was more recently rebranded TAUT. The goal on commencement of the studio was to help smaller design-based practices achieve larger project while maintaining their design intensity. He has contributed to a number of large scale residential, commercial and institutional, projects and specialises in ensuring that the project initial design intent is realised in built form. 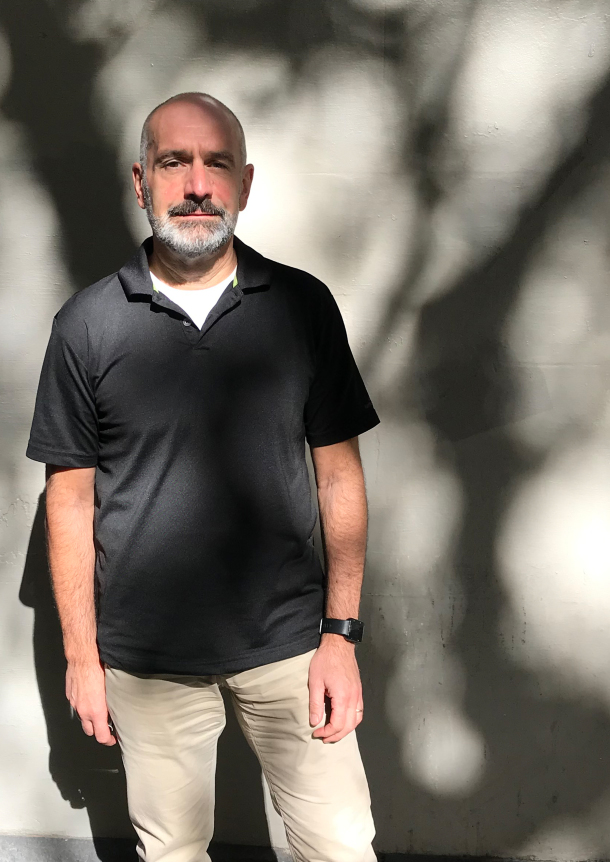 Michael graduated from the University of Melbourne in 1982. He quickly developed documentation skills and construction knowledge at Eggleston Macdonald (now DesignInc). An architectural study tour of central Europe was followed by a 4-year stint with a smaller practice specialising in housing and school work. Further knowledge and experience were gained working in England for 2 years.

In 1998 he joined Nation Fender Katsalidis where he spent 10 years as a project architect working on several multi-residential projects, in particular Eureka Tower, seeing it through to its completion. This period was instrumental in consolidating Michael’s knowledge in this typology, the design and construction environment, project team management and coordination of consultant teams’ output.

Joining TAUT in May 2011, Michael brings to the practice his considerable knowledge in commercial, institutional, housing and multi-residential architecture along with project and design team management skills. Michael’s believes architecture is a collaborative endeavour that enhances the clients’ experience of their environment whilst treading lightly upon it.

Michael is a keen recreational cyclist having recently been on cycling tours in Italy where he maintains a strong link with his cultural heritage. He cycles to work daily and, on most weekends, can be found cycling around the Mornington Peninsula. Perfecting his pizza making in a wood-fired oven is another passion, when following his beloved Collingwood allows. 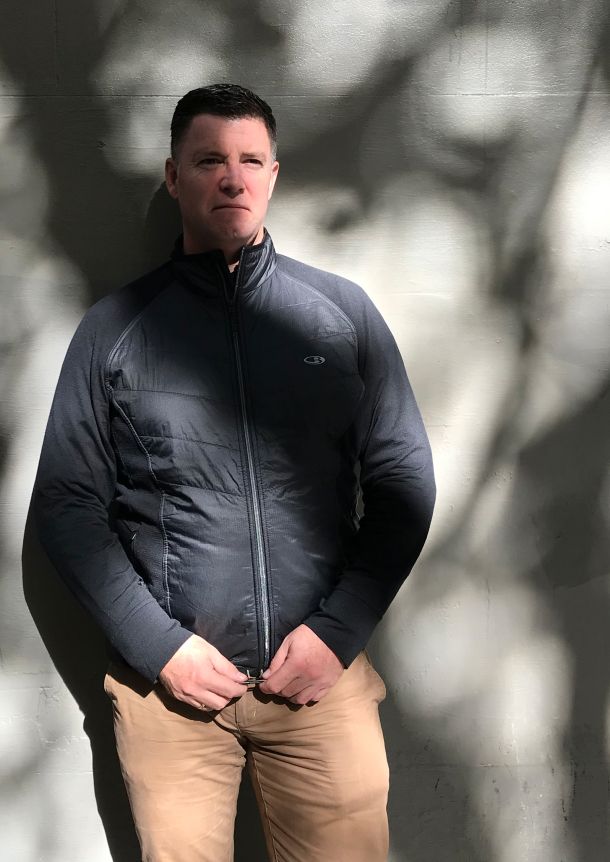 Glenn received his Bachelor of Architecture from Deakin University in 1998. Prior to joining TAUT in 2007 he gained important experience predominately at Fender Katsalidis. He has developed a deep understanding of large-scale projects from his role on Eureka Residential Tower. Glenn is a diligent and detail orientated designer and documenter with a couple of decades of experience in projects varying from healthcare, education to multi-residential architecture.

With a focus on sharing experience and broadening his knowledge within the team environment he creates a strong collaborative platform that extends across the collective project team. His approach to design resolution is to achieve uncomplicated solutions that resolve issues on multiple levels and consider materiality, connection and functional appropriateness. 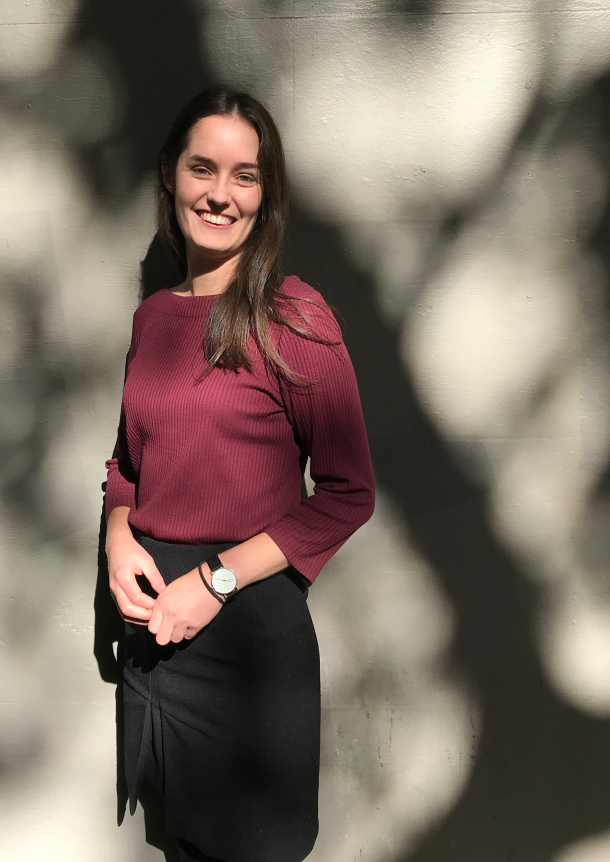 An experienced architect Holly graduated with her Master of Architecture degree from Deakin University and joined TAUT upon graduation in 2013. Since she has developed a sound knowledge of project processes. Her experience includes residential developments of varying scales and budgets, as well as commercial and educational buildings. Ranging from concept initiation through to construction documentation and contract administration her experience allows her to work seamlessly across all aspects of any project.

Holly gained her registration in 2017 and has continued to develop a dynamic ability in ascertaining key brief objectives, establishing and progressing design strategies and possesses a strong aptitude for 3D visualisation, marketing drawings and imagery. Her commitment to establishing positive working relationships, and interest in continually expanding her knowledge of the industry, makes her a valuable member of the team. 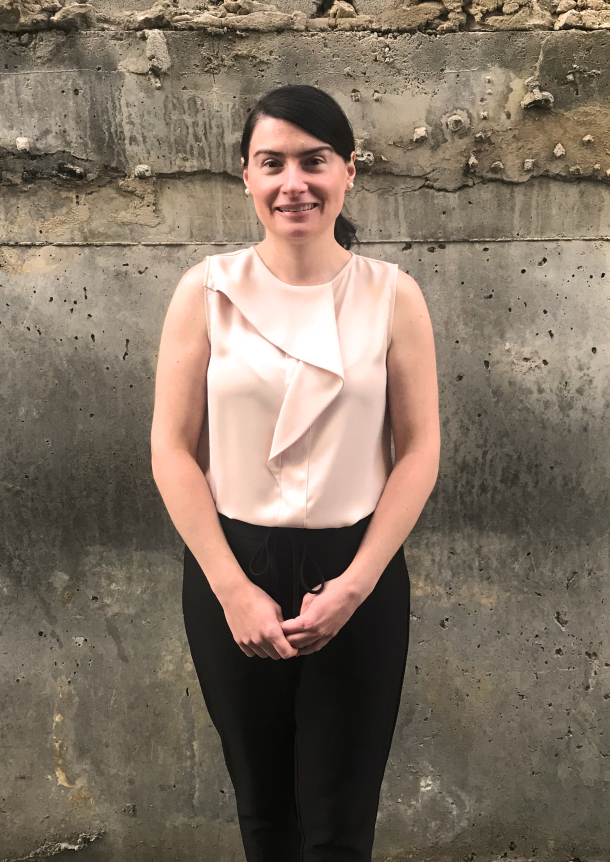 Raffaela Angerosa graduated with an Advanced Diploma of Building Design (Architectural) and Certificate IV in Building and Construction (Building) upon graduation in 2014 she joined TAUT as an Architectural Draftsperson. Raffaela was awarded the high achiever award in each of the three years of her course and winning a national design award with Graphisoft Australia.

Raffaela is passionate about developing and producing high quality and accurate documentation with the ability to visualise third dimension allowing attention to detail in all aspects of her work. Raffaela has enjoyed working on both residential and multi-residential projects, such as Alphington and Avoca, which showcase high end detailing and a sensitive approach to environmental passive design.

Raffaela’s favourite space in Melbourne is the Tribute Garden located in the Immigration Museum as it honours the journey one goes through to reach their dreams. 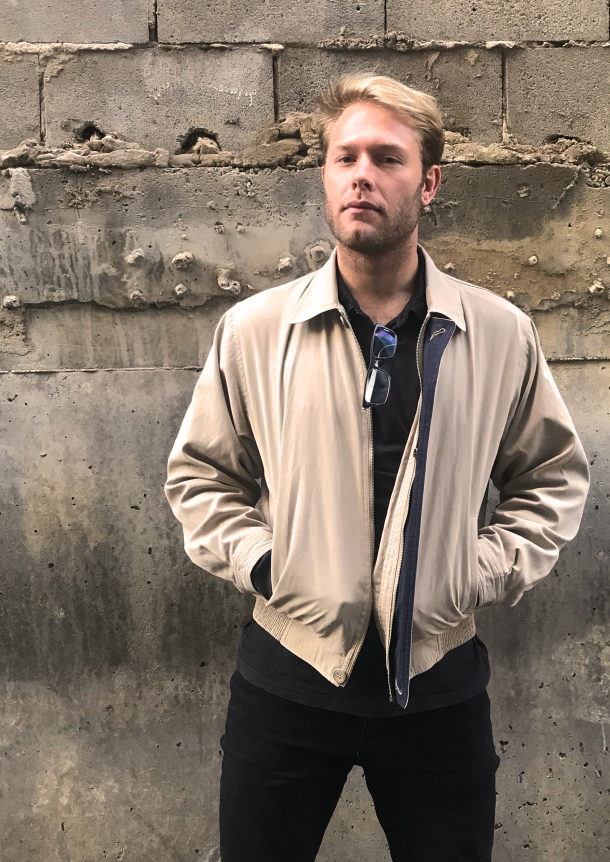 Dylan commenced his career at TAUT in 2017 as a student. He has since graduated from Deakin University and started a position as a Architectural Graduate in 2019. Dylan undertakes projects in the initial concept and design development phases, as well as the refinement of presentation drawings for client meetings and marketing. Dylan engages with a rigorous process-based design method to arrive at an architecture that is interactive within a complex pre-existing network of systems and structures – suitable for the people and suitable for the place. Dylan looks for architecture positions that are a 3-part consideration of the clients brief, set/setting and the autonomy of architecture.

Dylan can be found continuing to broaden his knowledge engaging with contemporary architectural ideas, projects and practitioners, both contemporary and past masters, local and international. This hunger extends to travel with a desire to understand architecture and urbanism in both its cultural and physical context. 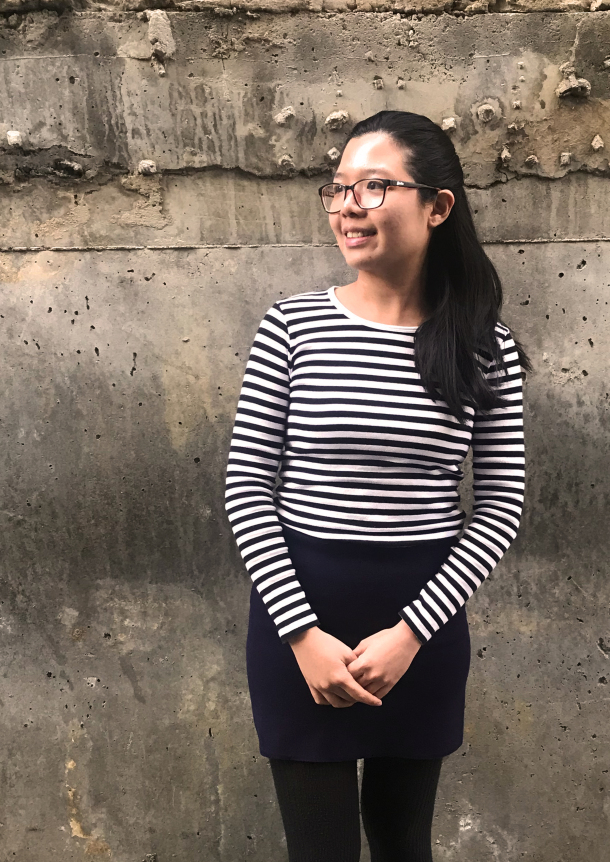 Jack Ying Soh is an Archicad Documenter with three years of experience prior to joining TAUT in 2017.

Jack focuses on tender and construction documentation for mixed used residential, education and aged care projects.
One of her favourite projects is Stone House by Robin Boyd in 1953. The idea of open space with the connection of living and kitchen is a symbol of modern house back in the days. Jack likes to participate in Robin Boyd Open House Volunteering program and join the award houses tour.